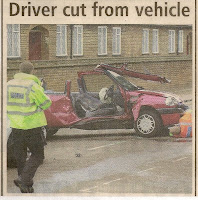 And now I’m signing off for a whole week. Yes, one whole week! I’m taking the advice of lovely TF and I’m gonna suck a gobstopper for a bit. Be back soon!
Posted by Amanda at 06:10